The Alexandria Museum of Art fosters a healthy and culturally rich community by embracing change and using the power of art to educate, inspire and heal.

AMoA will be a dynamic institution that makes a positive impact on future generations in Central Louisiana.

The Alexandria Museum of Art opened in October 1977 as the public organ of the Central Louisiana Art Association, which had existed since 1938. Since its inception, the Museum was housed in a complex dominated by the historic Rapides Bank Building, c. 1898, a National Register structure. In October 1995, the Museum Trustees undertook a new campaign titled “Jewel on the Red.” The goal of the campaign was to raise $6 million dollars for the construction of a new museum and a renovation of the historic bank and $2 million dollars for an operating endowment.

The Alexandria Museum of Art entices visitors of diverse tastes with rotating exhibitions of art from our permanent collection, traveling exhibitions from around the world, and exceptional contemporary artists. Educational and community programs are implemented to compliment exhibitions. In an effort to become self-sufficient and sustainable, the Alexandria Museum of Art endeavors to establish programming that is collaborative in nature, beneficial to the community, and advances our mission.

The community-centered approach adopted by the Museum proceeds from its mission; the Alexandria Museum of Art desires to be the model of a learning and enrichment facility that reflects and exhibits the essence of the community and region that created it. 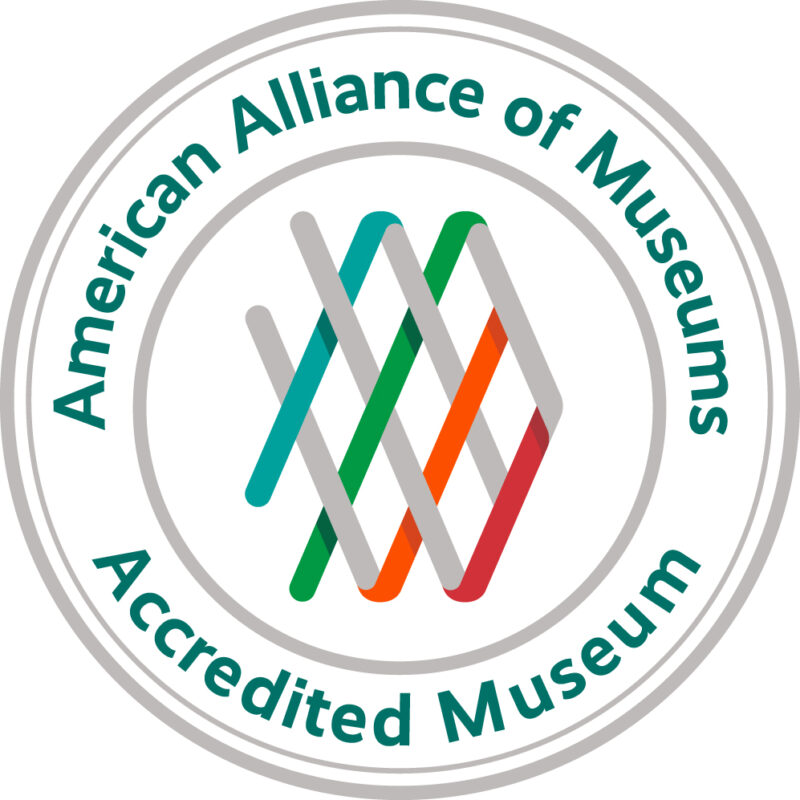