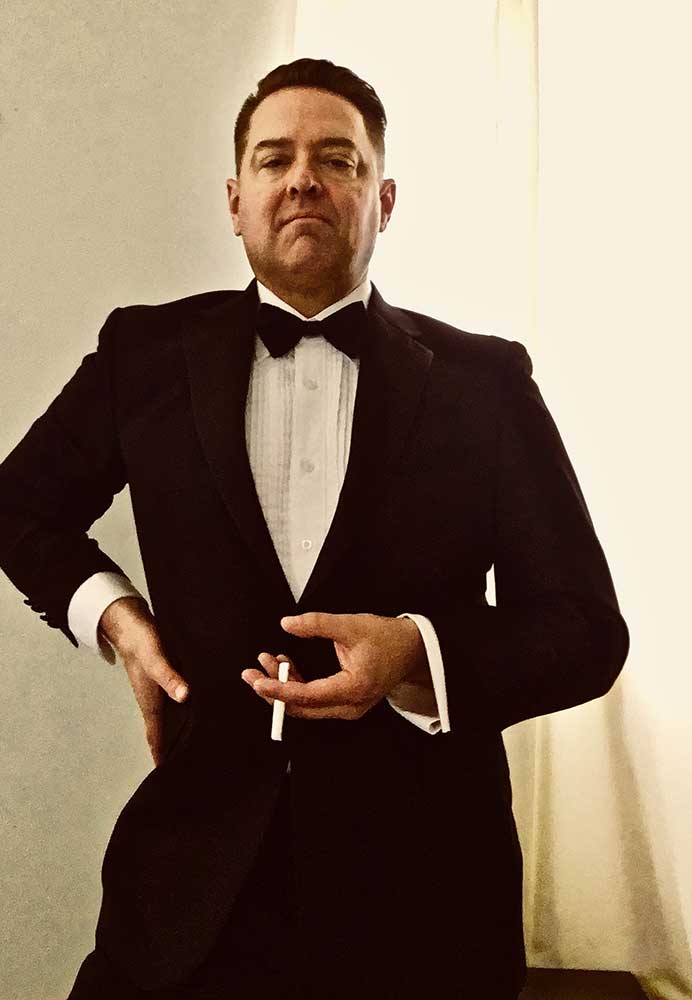 For the last eighteen years Andrew James Wulf, Ph.D., has served as a passionate creative museum professional at international institutions, directing the strategic, civic and educative mission of museums and serving in key roles to represent, supervise, produce, and sponsor a wide array of compelling public programs and exhibitions on a variety of themes in the arts, sciences, and humanities, in order to promote cultural literacy through community engagement.

Currently, Wulf serves as the Executive Director of the AAM-accredited Albany Museum of Art in Albany, Georgia, a position he assumed in September 2019. He served as Executive Director at the New Mexico History Museum and the Palace of the Governors, a division of the New Mexico Department of Cultural Affairs, in Santa Fe, New Mexico, from 2015-2019. Prior to that, he was Supervisory Museum Curator for the U.S. National Archives, from 2010-15.

A 2014 graduate of the Getty Leadership Institute Executive Education Program for Museum Leaders, Wulf earned his Ph.D. from the School of Museum Studies, University of Leicester, United Kingdom. His doctoral dissertation explored the heyday of U.S. cultural diplomacy around the world at the height of the Cold War, told from the perspective of the curators, artists, and designers who partnered with the United States Information Agency to spread the word of American values via cultural exhibitions. Rowman & Littlefield released his book, U.S. International Exhibitions During the Cold War: Winning Hearts and Minds Through Cultural Diplomacy, in 2015.

Wulf is honored to apply his passion as a practitioner, scholar and theorist for museums and archives for how they can better serve society and we are honored that he has agreed to act as Juror.